There are many thrilling and innovative activities you can find interesting for all ages in the Dordogne valley.

It is endowed with an exceptional heritage, which you can appreciate by walking on hiking paths, flying in a hot air balloon or paragliding, riding a horse or an MTB on forest trails, or by taking you motorbike on the most beautiful winding roads of France.

It also possesses many castles, caves and chasms, villages labeled “Most Beautiful Villages of France”, offering us the best local cuisine and room products, as well as the famous craftsmanship of the region.

The river and its streams make a perfect playground for the most athletics or those simply looking to chill. Tourists can enjoy several activities such as swimming, fishing, canoe or Gabare boats tours. But there are also all sorts of local activities like golfing, ziplining, archery and bow hunting.

In the closest towns around us like Souillac, Salignac-Eyvigues or Sarlat, you will find supermarkets, local markets and shops, to buy all kinds of good things…

For more information on local activities and sites to discover in the Dordogne valley, go on www.vallee-dordogne.com/la-vallee-de-la-dordogne 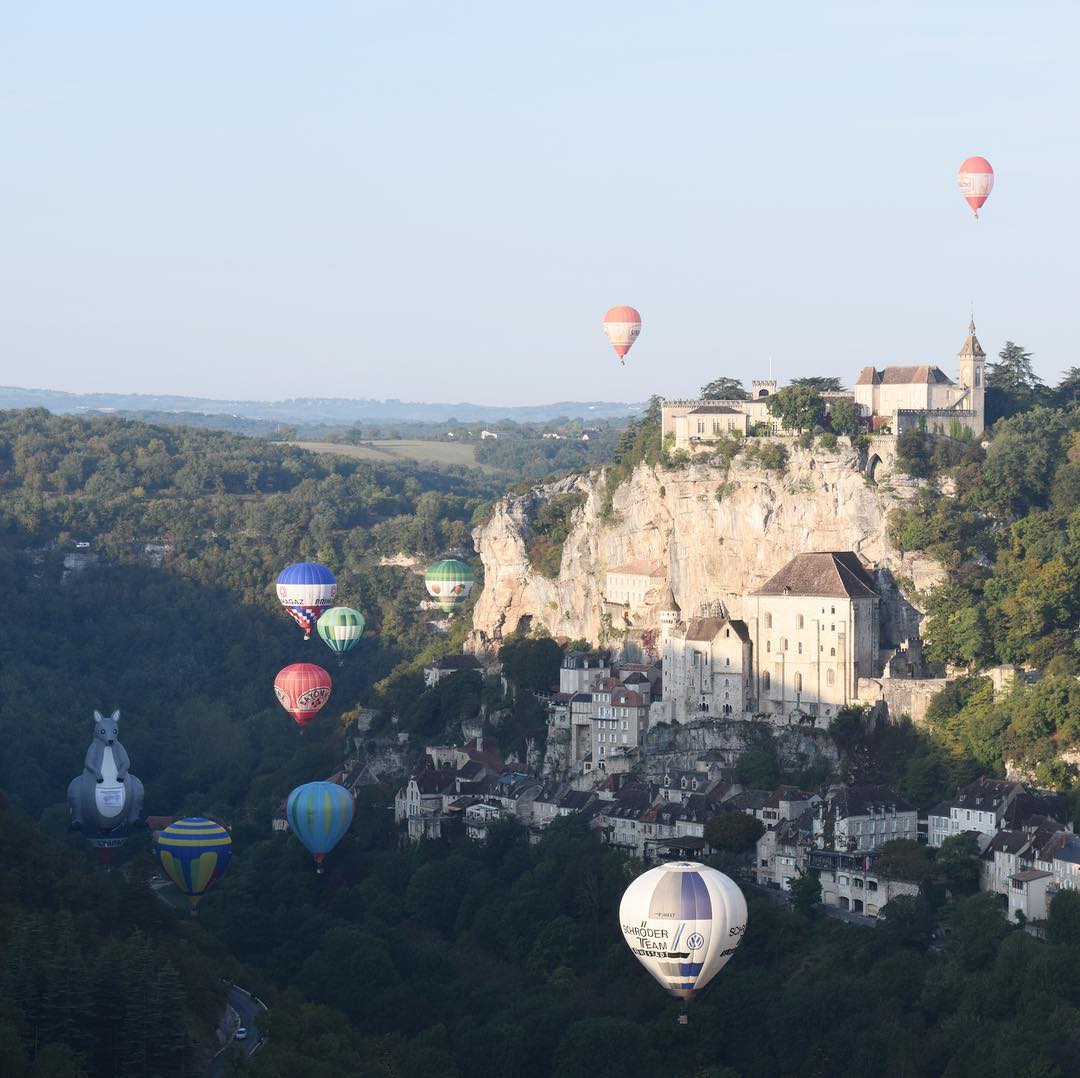 There are certain places in the world you just may remember for your whole life, and Rocamadour is one of them. From the dramatic silhouette of Rocamadour’s steeples and pale stone chapels clamped to 150m of vertical cliffside beneath the ramparts of a 14th-century château, to the magically evocative feeling as you explore this ancient pilgrimage site, this spot makes an impression.

A picturesque tangle of honey-coloured buildings, alleyways and secret squares make up the beautiful town of Sarlat-la-Canéda. Boasting some of the region’s best-preserved medieval architecture, it’s a popular base for exploring the Vézère Valley, and a favourite location for film directors. It’s also firmly on the tourist radar, and you might find it difficult to appreciate the town’s charms among the summer throngs, especially on market days. 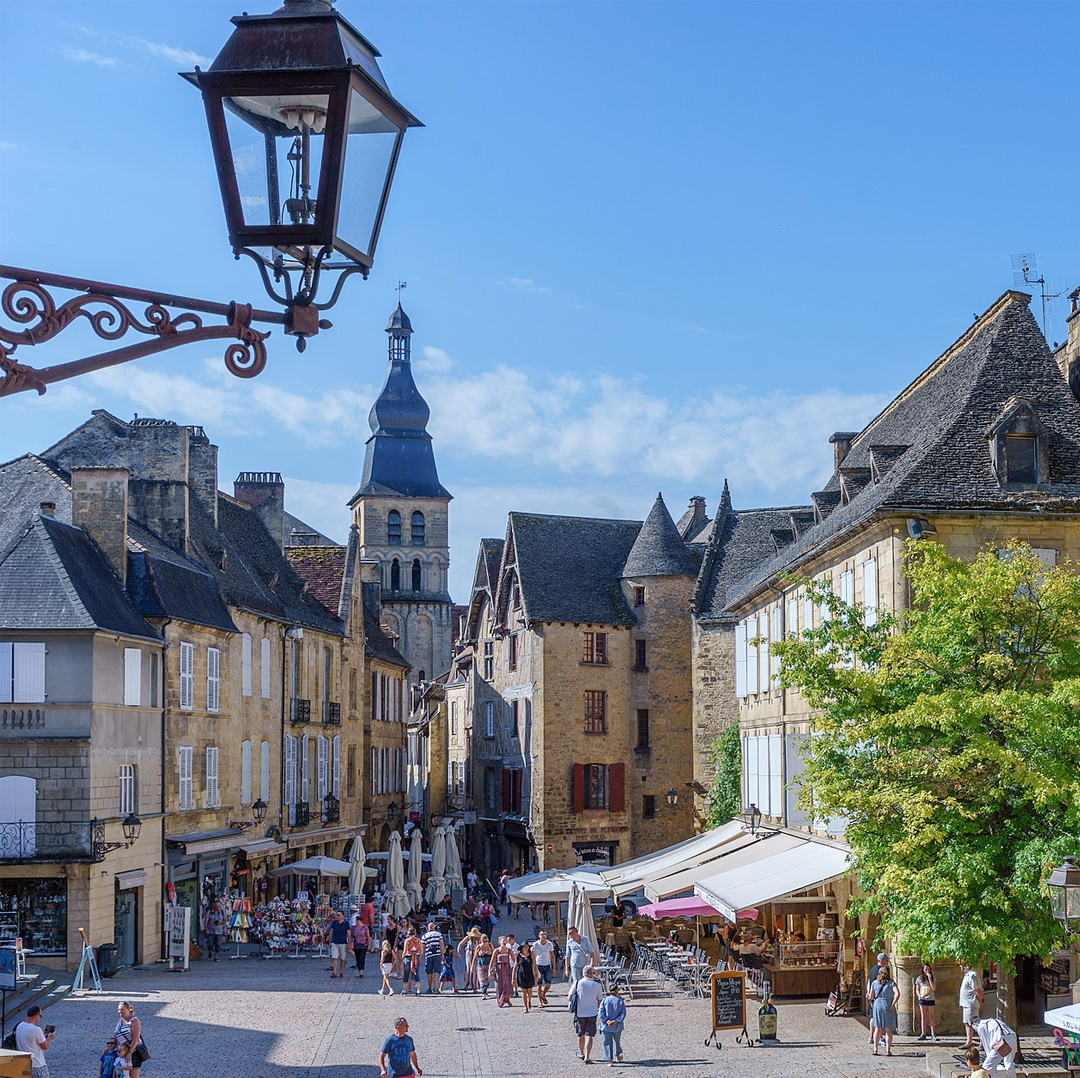 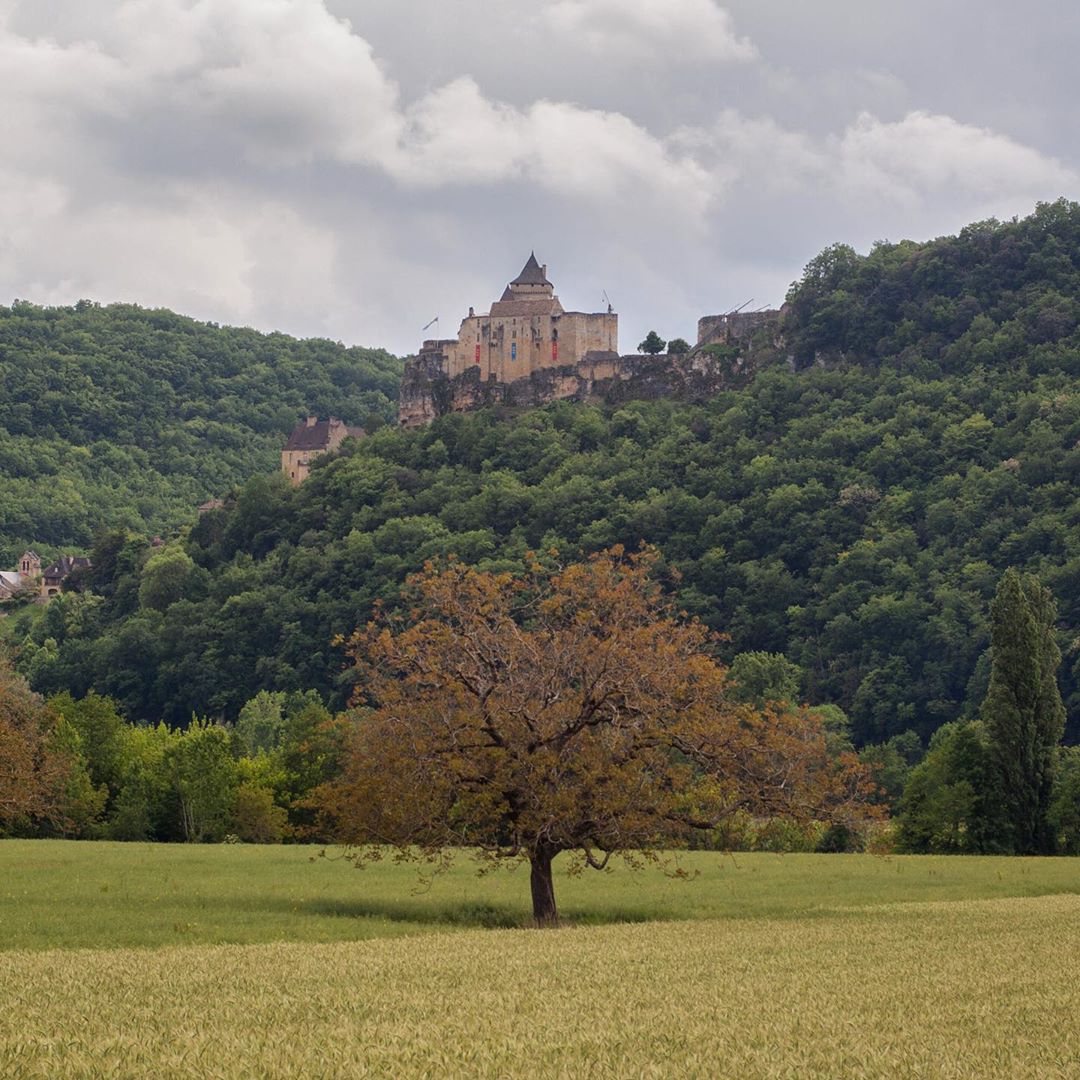 The massive ramparts and metre-thick crenellated walls of this quintessential medieval fortress (occupied by the English during the Hundred Years War) contain an elaborate museum of medieval warfare with displays of daggers, spiked halberds, archaic cannons and enormous crossbows. Climb the dark 16th-century artillery tower stairs to see the exhibits and reach the rugged 13th-century donjon (keep). From the upper terrace a fantastic view encompasses the Dordogne Valley all the way to Castelnaud’s arch-rival, the Château de Beynac, 4km to the north.

Towering gloriously atop a limestone bluff, this 12th-century fortress’ panoramic position above the Dordogne made it a key defensive position during the Hundred Years War. Apart from a brief interlude under Richard the Lionheart, Beynac remained fiercely loyal to the French monarchy, often placing it at odds with the English-controlled stronghold of nearby Castelnaud. Protected by 200m cliffs, a double wall and double moat, it presented a formidable challenge for would-be attackers, though it saw little direct action. 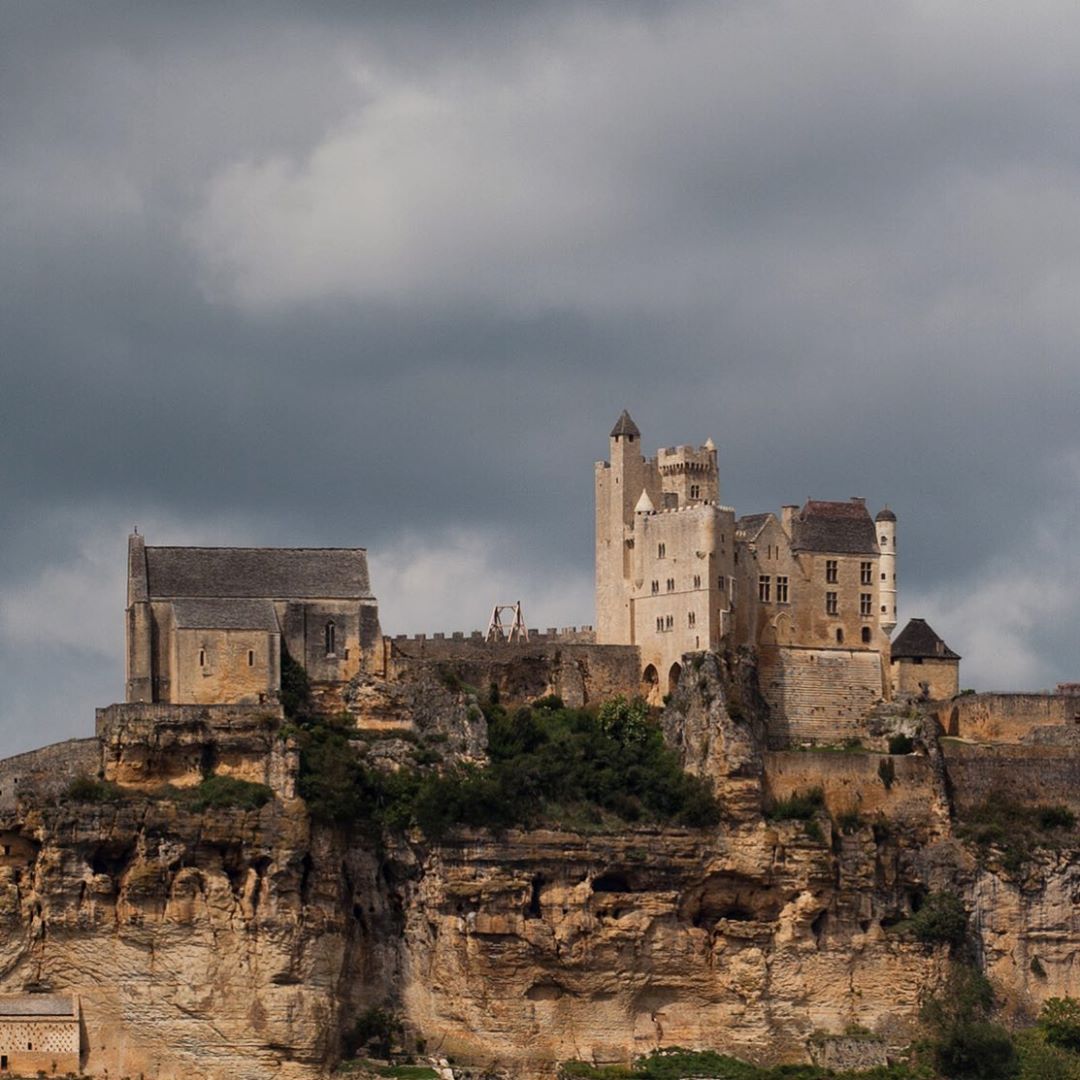 The Treasures of the Basement 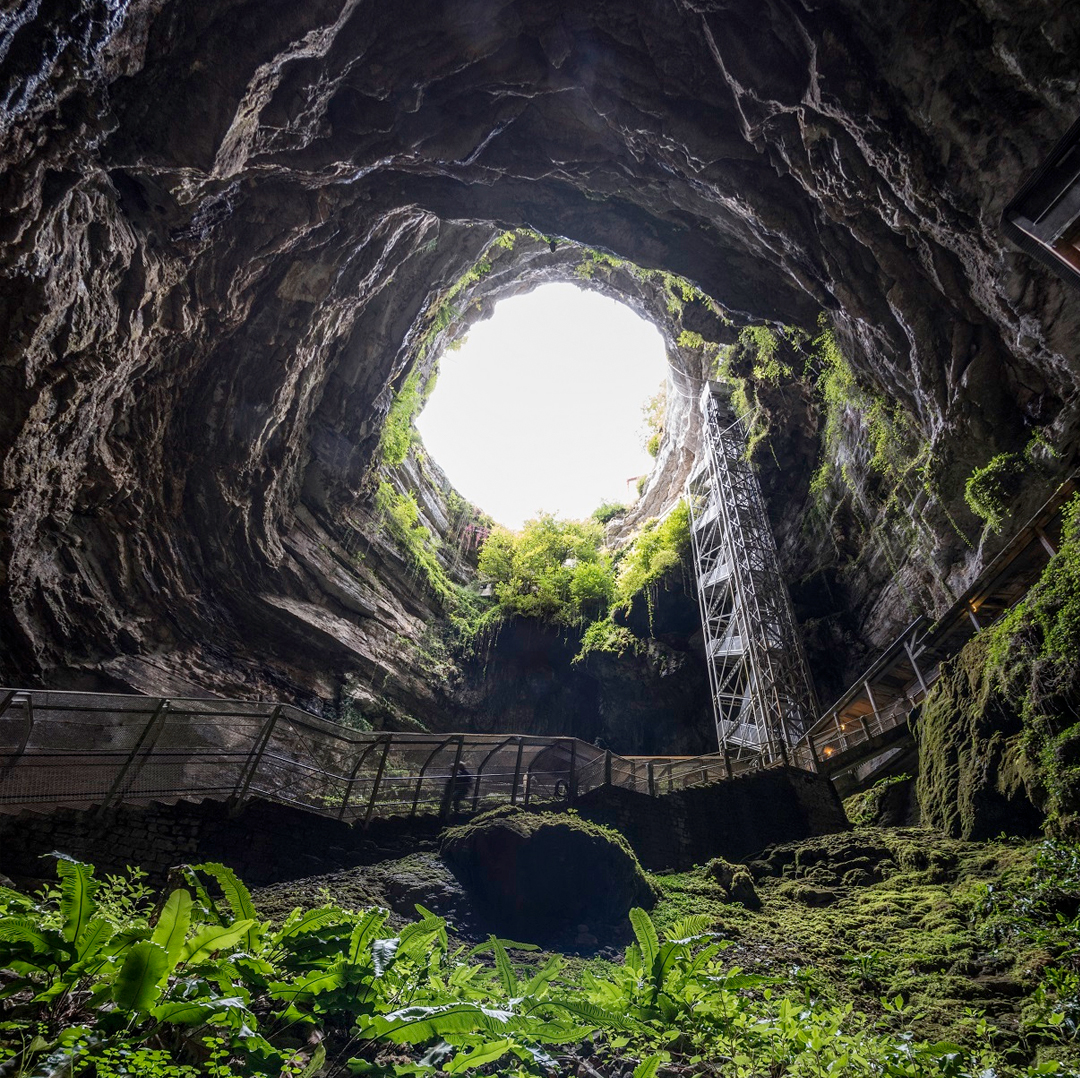 Discovered in 1889, the spectacular Gouffre de Padirac features some of France’s spangliest underground caverns. The cave’s navigable river, 103m below ground level, is reached through a 75m-deep, 33m-wide chasm. Boat pilots ferry visitors along 1km of subterranean waterways, visiting a series of glorious floodlit caverns, including the soaring Salle de Grand Dôme and the Lac des Grands Gours, a 27m-wide subterranean lake. You can book online – except for same-day tickets, which must be purchased at the cave.

These caves are remarkable for their abundant and delicate concretions surrounding some very fine prehistoric paintings: ibex, mammoth, large deer, sketchy human forms, various signs… The oldest figurative artworks open to the public… The cave roof is one of the loveliest in France. 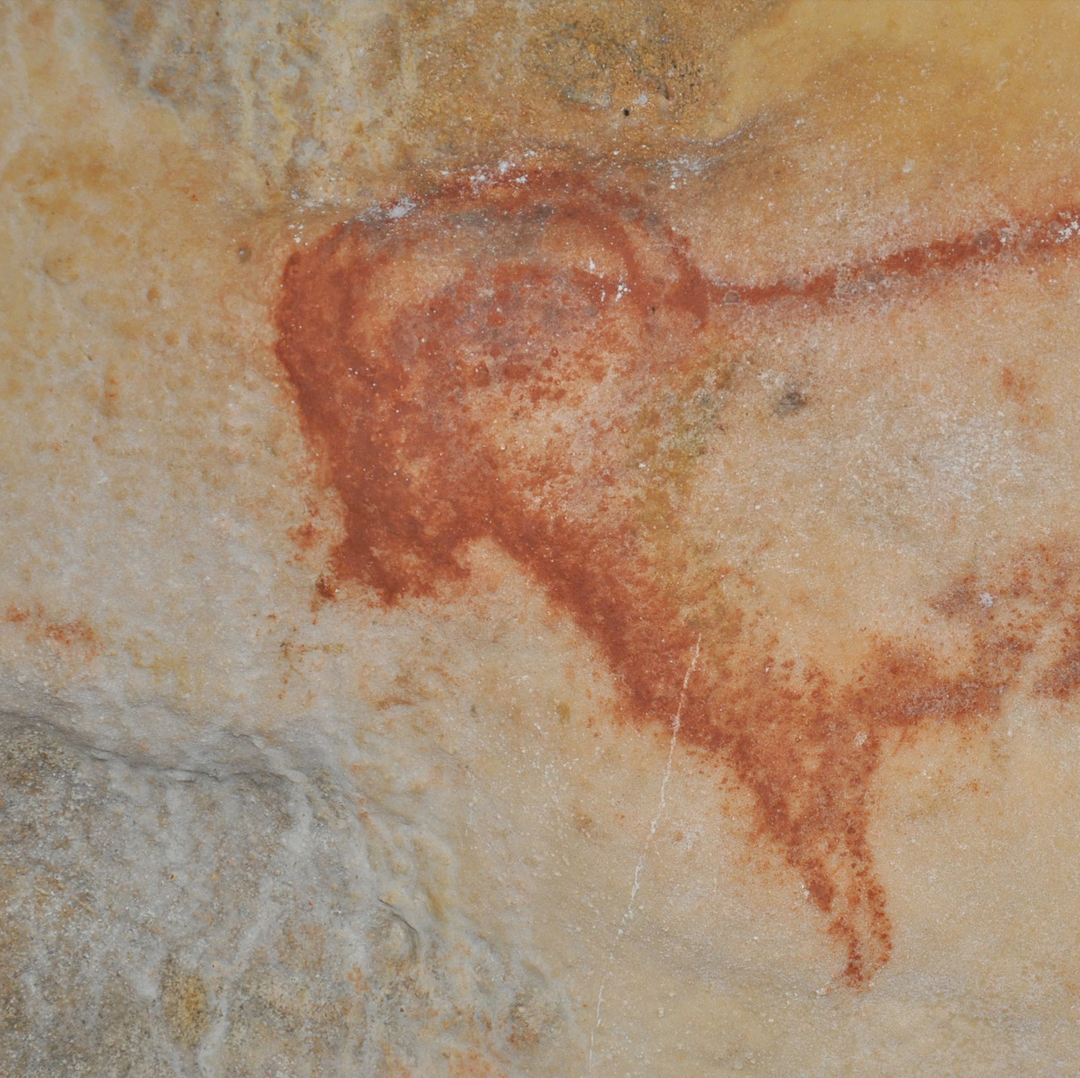 Few regions sum up the attractions of France better than the Dordogne. With its rich food, heady history, château-studded countryside and picturesque villages, the Dordogne has long been a favourite getaway for French families on les grandes vacances. It’s also famous for having some of France’s finest prehistoric cave art, which fill the caverns and rock shelters of the Vézère Valley.

Stretching from the River Dordogne in the north to the serpentine River Lot near busy Cahors (and its renowned vineyards) and beyond, the Lot département offers an arresting landscape of limestone cliffs and canyons, hilltop towns and undulating hills carpeted in forests, fields or vines. Formerly the northern section of the old province of Quercy, the modern Lot is part of the Occitanie region, and makes for great exploring, especially if you have your own wheels. 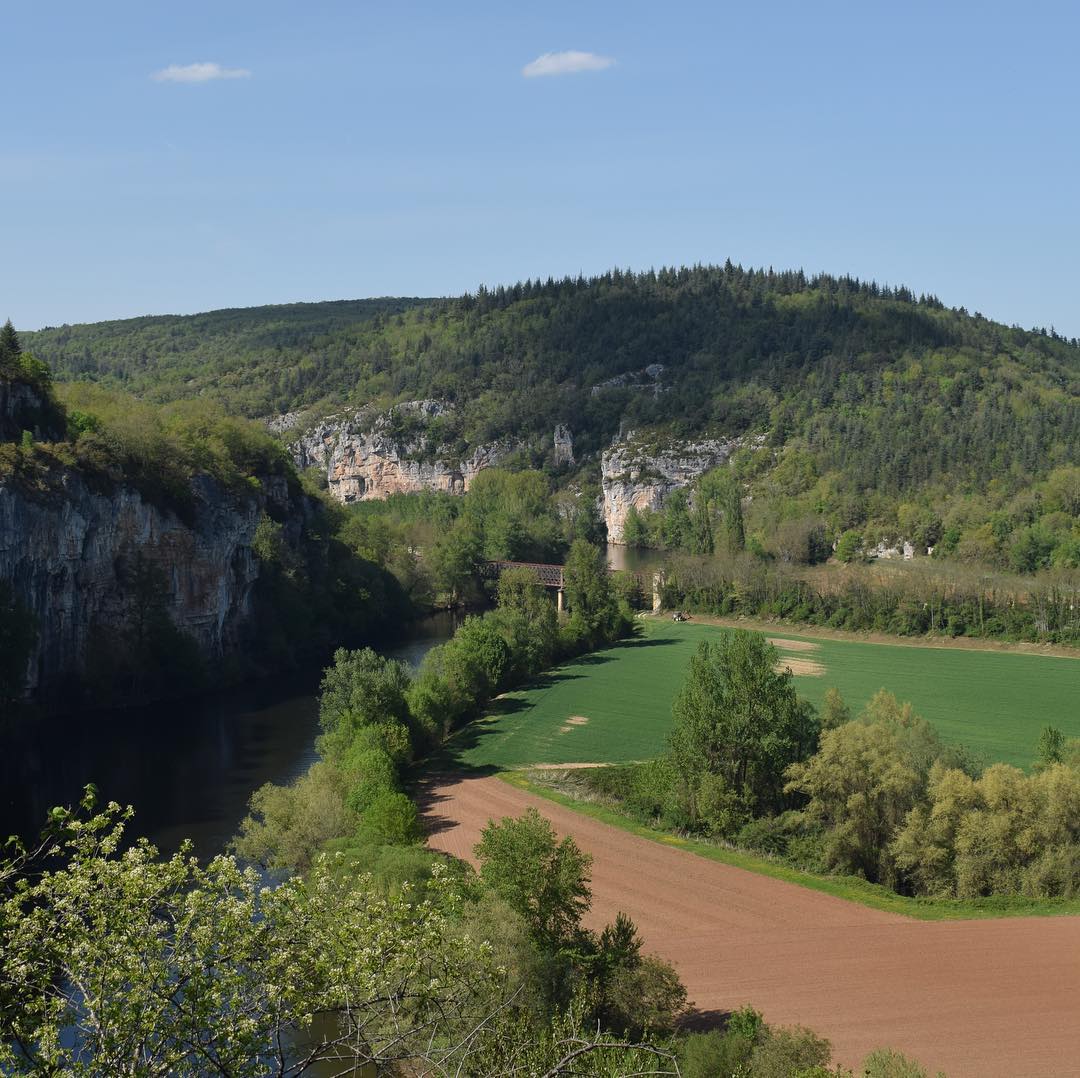